Hey fans - today and tomorrow are the last two days we will be putting Steam/Diesel/and Cyber Punk submissions at the top of our list for consideration of publication. Be sure to visit JLB Creatives Publishing website to discover more about your possible future publishing team and company. We encourage you to read our Submission Guidelines to see if we are the right fit for you.

To close out our month of Steam/Diesel/and Cyber punk submission call, we thought it would be fun to celebrate the grand-daddy of them all. Being that Jules Verne's birthday is fast approaching, February 8, we wanted to celebrate by presenting a brief history of this truly talented and highly creative individual.

Jules Gabriel Verne was a French novelist, poet, and playwright best known for his adventure novels and his profound influence on the literary genre of science fiction. Born on February 8, 1828. He landed in the midst of a busy maritime port city, the city of Nantes, France, where he was exposed to schooners and ships departing and arriving. These fascinating vessels were the keys that sparked his imagination, leading him into the realm of entertaining the masses with fictional travel and adventure. 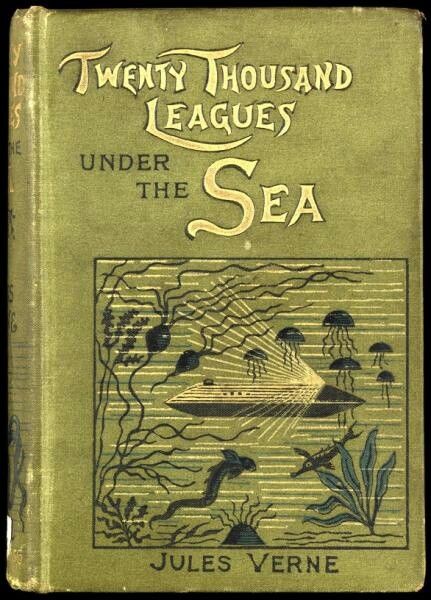 His most notable works include:
Twenty Thousand Leagues Under the Sea
Journey to the Center of the Earth
From the Earth to the Moon
Around the World in Eighty Days
The Mysterious Island

Five Weeks in a Balloon 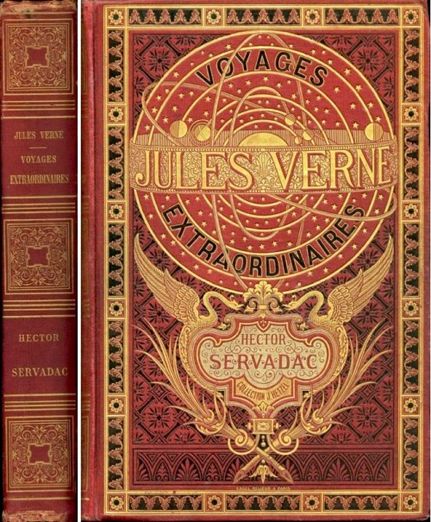 Master of the World
Off on a Comet

His imagination has inspired many in the genre, and he has entertained thousands with his works of art. Several of his most popular novels can be found on the screen as well.

Legend has it that in 1839, at the age of 11, Verne secretly procured a spot as cabin boy on the three-mast ship Coralie, with the intention of traveling to the Indies and bringing back a coral necklace for his cousin Caroline. The ship was due to set out for the Indies that evening, but stopped first at Paimboeuf, where Pierre Verne arrived just in time to catch his son and make him promise to travel "only in his imagination". It is now known that the legend is an exaggerated tale invented by Verne's first biographer, his niece Marguerite Allotte de la Füye, though it may have been inspired by a real incident.

In 1851, Verne met up with a fellow writer from Nantes, Pierre-Michel-François Chevalier (known as "Pitre-Chevalier"), the editor-in-chief of the magazine Musée des familles (The Family Museum).Pitre-Chevalier was looking for articles about geography, history, science, and technology, and was keen to make sure that the educational component would be made accessible to large popular audiences using a straightforward prose style or an engaging fictional story. Verne, with his delight in diligent research, especially in geography, was a natural for the job.Verne first offered him a short historical adventure story, "The First Ships of the Mexican Navy," written in the style of James Fenimore Cooper, whose novels had deeply influenced him. Pitre-Chevalier published it, and in the same year also accepted a second short story, "A Voyage in a Balloon." The latter story, with its combination of adventurous narrative, travel themes, and detailed historical research, would later be described by Verne as "the first indication of the line of novel that I was destined to follow."

To read more about this intriguing author and mastermind of imaginations, visit Jules Verne on Wikipedia

This week we're going to give you some images of characters. It's up to you to tell us who you think they are. Is she a bad girl or the girl next door? Does he like his bourbon neat or on the rocks? Write up a character bio for one or more of these..... Don't forget to stop by our website JLBCreatives.com for great books and be sure to check out the new BeaselPunk Page! 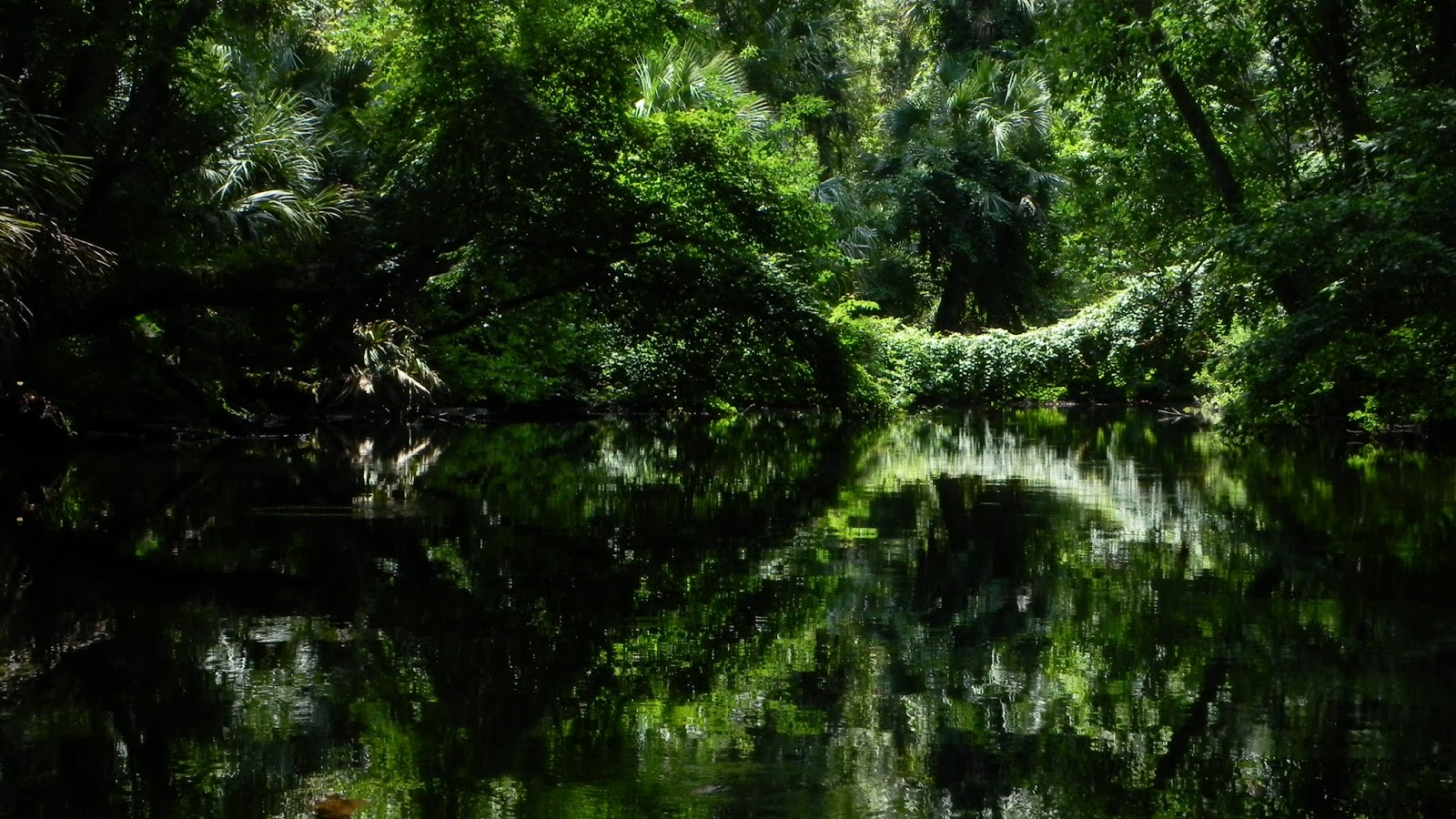 Happy Creating!
Posted by Unknown at 12:00 AM

Hi everyone! Hope you had a fantastic weekend, and were able to start the week off in style. We wanted to post a report on how wonderful the Steampunk and Industrial Event was. We had a super time! JLB Creatives Publishing's Media director, Elise VanCise, joined CEO Janet Beasley and her husband to make the event even more spectacular! We listened to pitches from authors, made sales, signed autographs, and more! It was truly a fun time had by all.

If you are a steam/diesel/or cyber punk author, and couldn't make it to the event, there is still plenty of time for you to make a submission online and be moved to the top of the queue for consideration of publication. We invite you to start by visiting JLB Creatives Publishing's Submission Guidelines to see if we are the right fit for you as a publisher.

Cosplay, gadgets and books at the Steampunk Industrial Show!

The JLB Creatives Publishing booth boasted some awesome stuff! There were steampunk guns made by Janet and Don, vintage hats, Steampunk jewelry and of course books published by JLB Creatives authors.

It was a great time meeting folks with a passion for all things steam and even a few fellow authors! Want to know just how much fun they had? Check out the photos below!

Keep an eye out for more announcemets about upcoming events! You never know where the JLBCP crew will turn up next!
Posted by Elise at 12:00 AM