Hello awesome fans - we're making another special Friday post to personally invite you to come on out to the first annual Leesburg Library's Comi-Con.

JLB Creatives Publishing will be exhibiting upstairs in the library. We'll have books, steampunk art, and our pioneering, ground breaking curriculum that expands beyond the classroom...it's great for libraries, 4-H groups, and community organizations too!

Visit www.JLBCreatives.com to check out our Steampunk Art, Jewelry, and Hat  Gallery. Then click on our Authors' page to catch a glimpse of some of the titles that will be represented and on sale at the event.

Please feel free to share the flyer with your friends and get "geared" up to attend this awesome event! 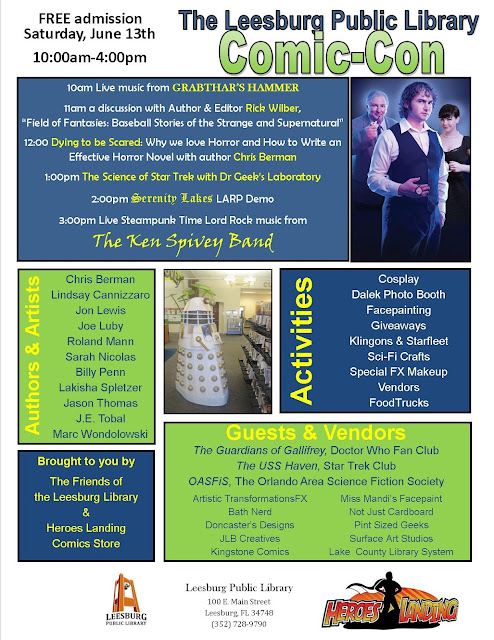 Posted by Unknown at 11:30 AM Links to this post

Thrusday Prompt: Out of body

This week we're going to give the imagination a good workout. We're challenging you to write about an out of body experience. Something happened, maybe an accident, a psychic power awakens, or other cause for this phenomenon but, suddenly you find yourself walking around in spirit form outside your body.

What would you do? Where would you go? Who would you see? Would you be mischievous, helpful, or just observe. Explore this idea in a flash fiction of at least 500 words. 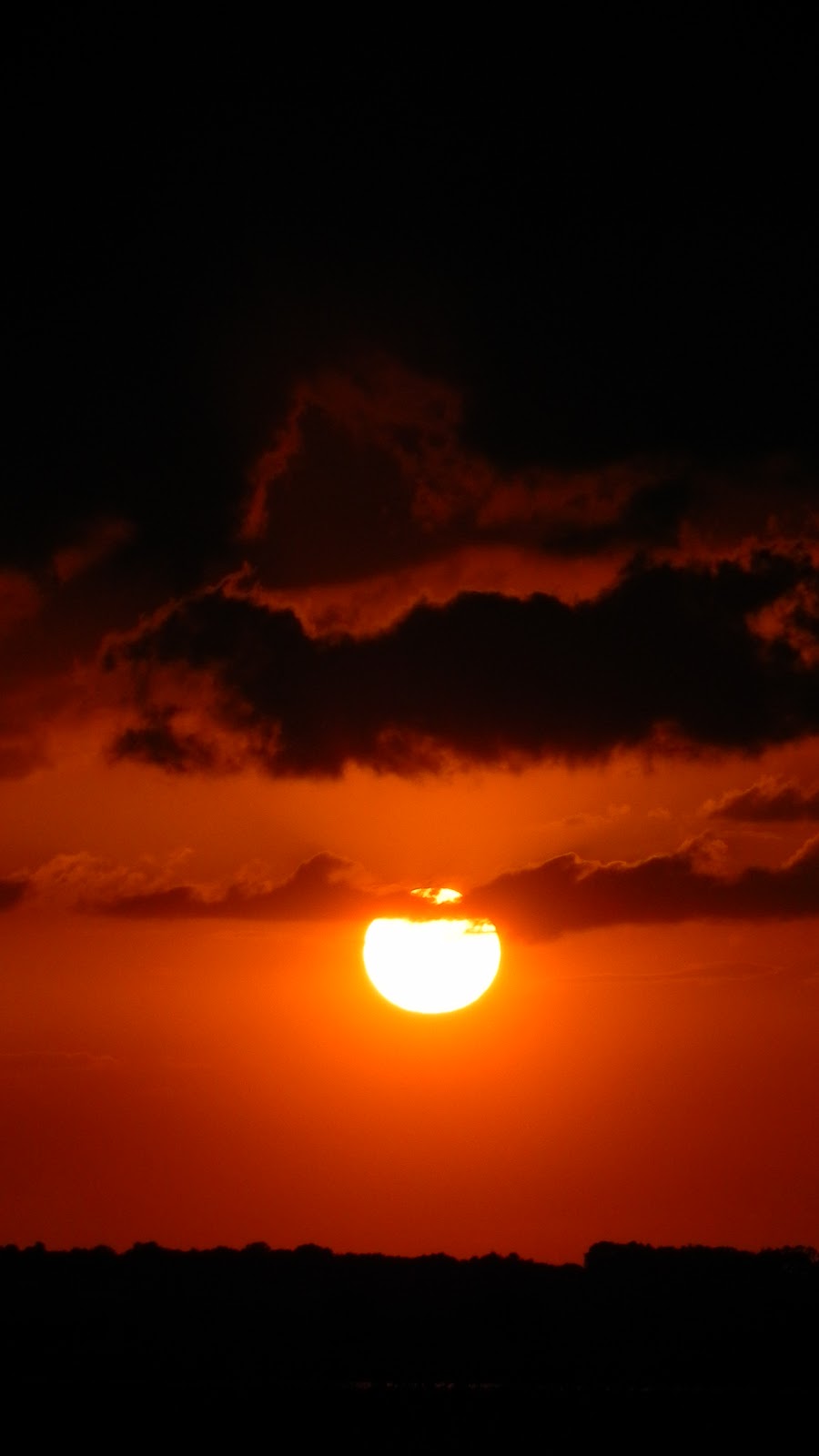 Happy Creating!
Posted by Unknown at 12:00 AM Links to this post

Leesburg ComiCon is getting closer!

Only a few more days to "gear" up and head out to the first annual Leesburg ComiCon event on June 13.

JLB Creatives Publishing will be exhibiting. Books, steampunk art, and another chance to check out our pioneering, ground breaking curriculum "Journey to Publication."

Come prepared to enjoy the day. Be sure to stop by and say hello...we'll be upstairs in the library where it's air conditioned!

Feel free to save the flyer and share with your steampunkin' and ComiCon-in' friends! Hope to see you there...

Posted by Unknown at 1:30 PM Links to this post

The Untold Legend: The Warrior Queen a fantasy novel by Amy I. Long 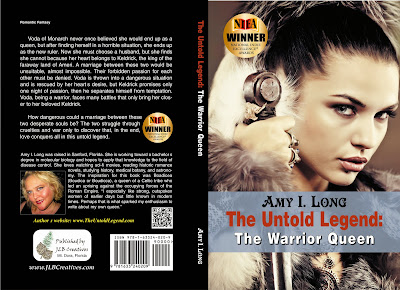 Amy was inspired by history to create this fantasy/romance. Boadicea (Boudica or Boudicca) was a queen of a Celtic tribe. She led an uprising against the occupying forces of the . "I especially like strong, outspoken women of earlier days but little known in modern times. Perhaps that is what sparked my enthusiasm to write about my own queen.”

About The Untold Legend: The Warrior Queen
Voda of Monarch never once believed she would end up as a queen. Now she must choose a husband, but she cannot because her heart belongs to Keldrick, the king of the faraway land, Ameri. A marriage between these two would be unsuitable, almost impossible.

Five Star Reviews for The Untold Legend: The Warrior Queen
“I highly recommend this book to anyone who loves a powerful woman who can lead an army to conquest, but also has a heart for a bit of romance on the side. It's a good read.”

“I enjoyed this romance novel with its descriptive scenes woven with history. The lead character is a strong, outspoken female who lives up to the position she is thrown into. This is a very promising start for this first time published author and I look forward to reading her future endeavors.” 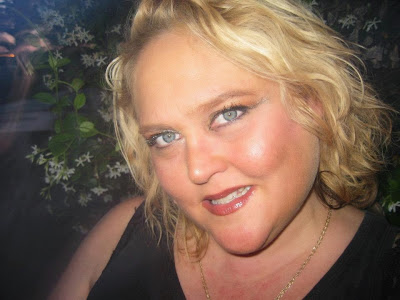 About Amy I. Long
Amy I. Long was raised in . She is working toward a bachelor's degree in molecular biology and hopes to apply that knowledge to the field of disease control. She loves watching sci-fi movies, reading historic romance novels, and studying history, medical botany, and astronomy.

You can find The Untold Legend: The Warrior Queen at your favorite retailer or just click one of these links below:
Barnes & Noble
BAM
Amazon

You can find more information on this book and author, or discover other great reads, by visiting http://jlbcreatives.com
Posted by Elise at 12:00 AM Links to this post